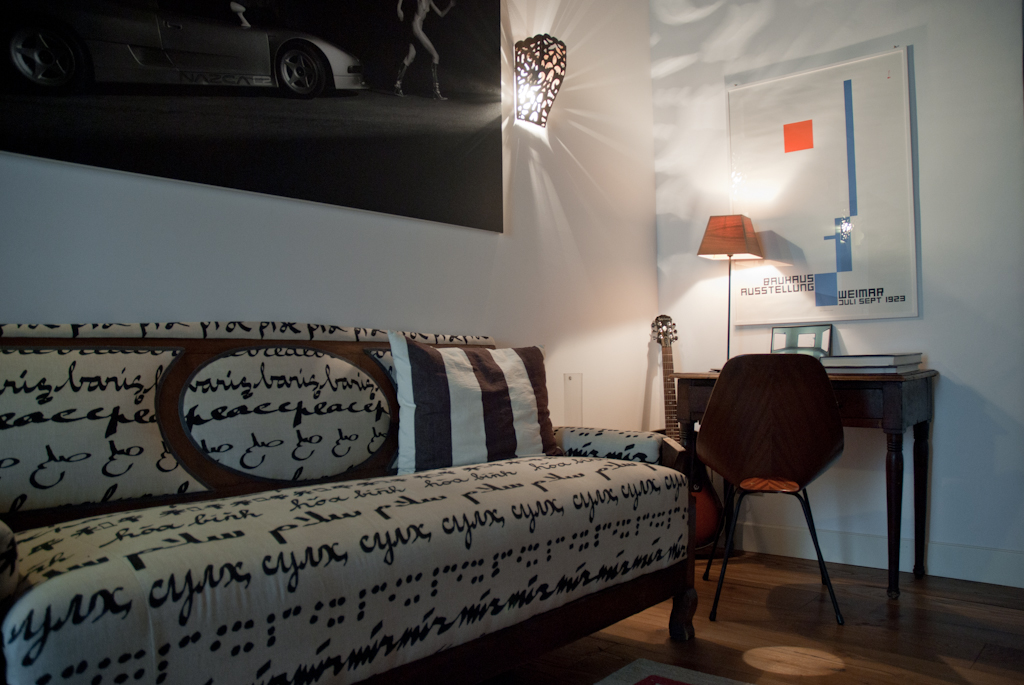 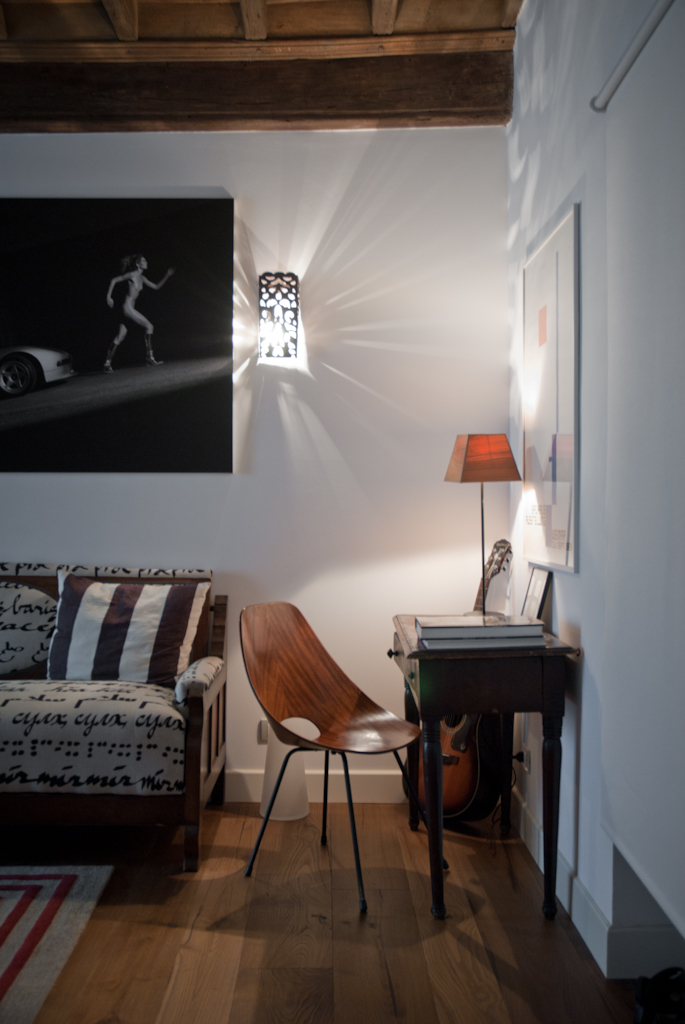 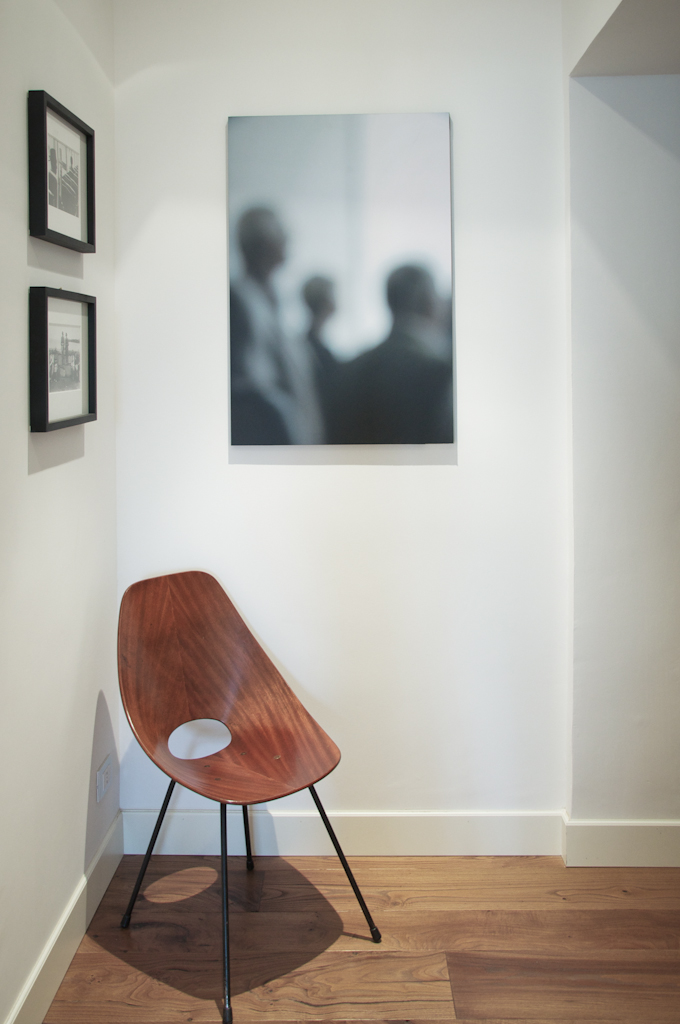 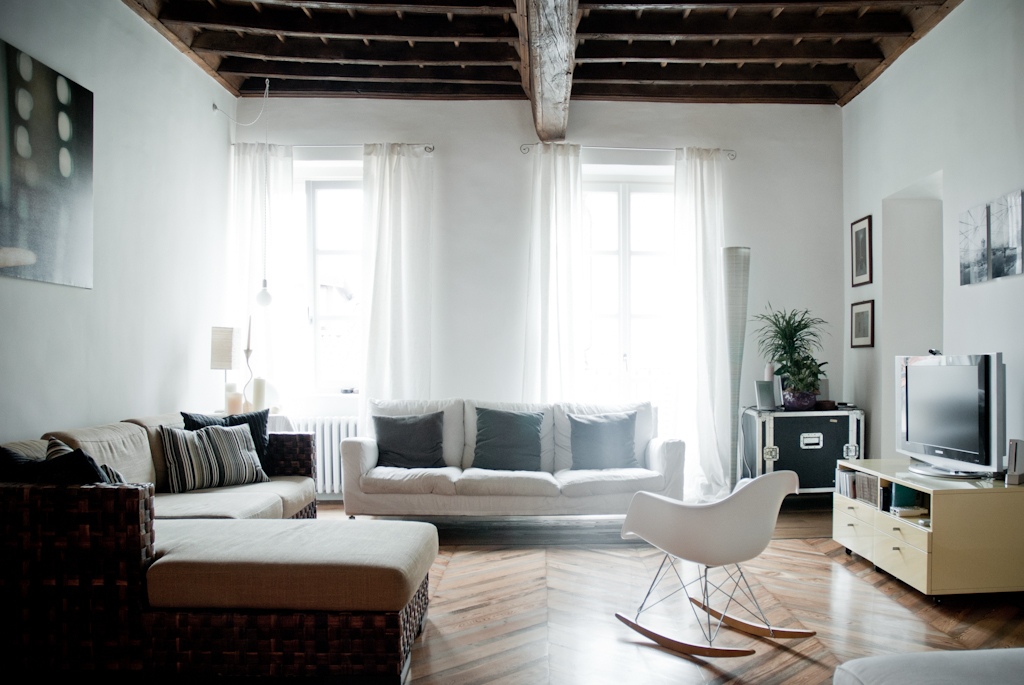 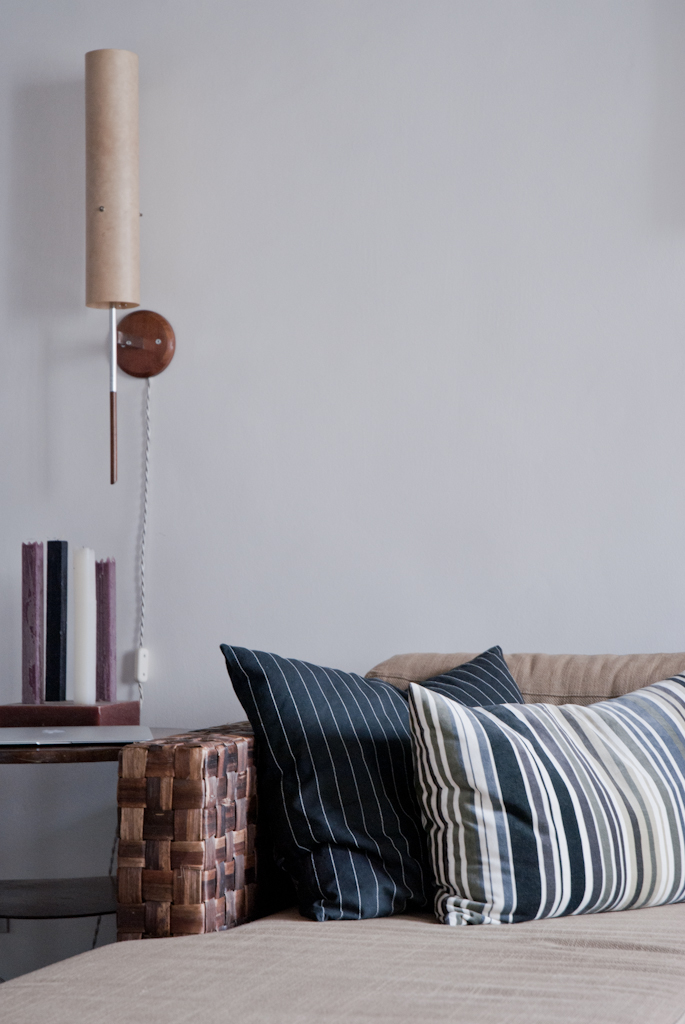 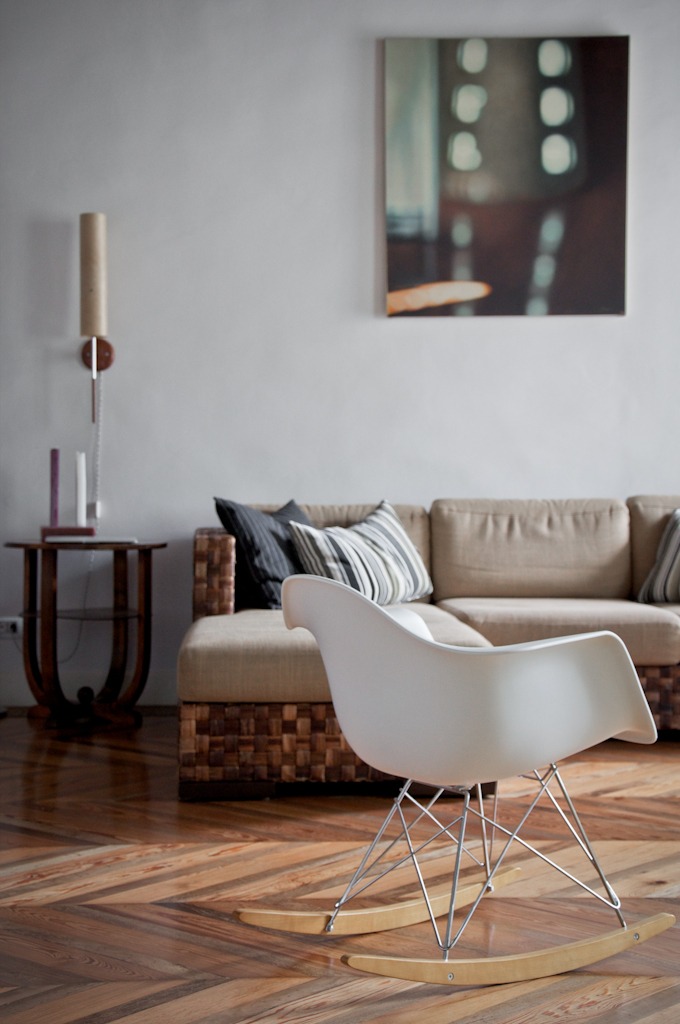 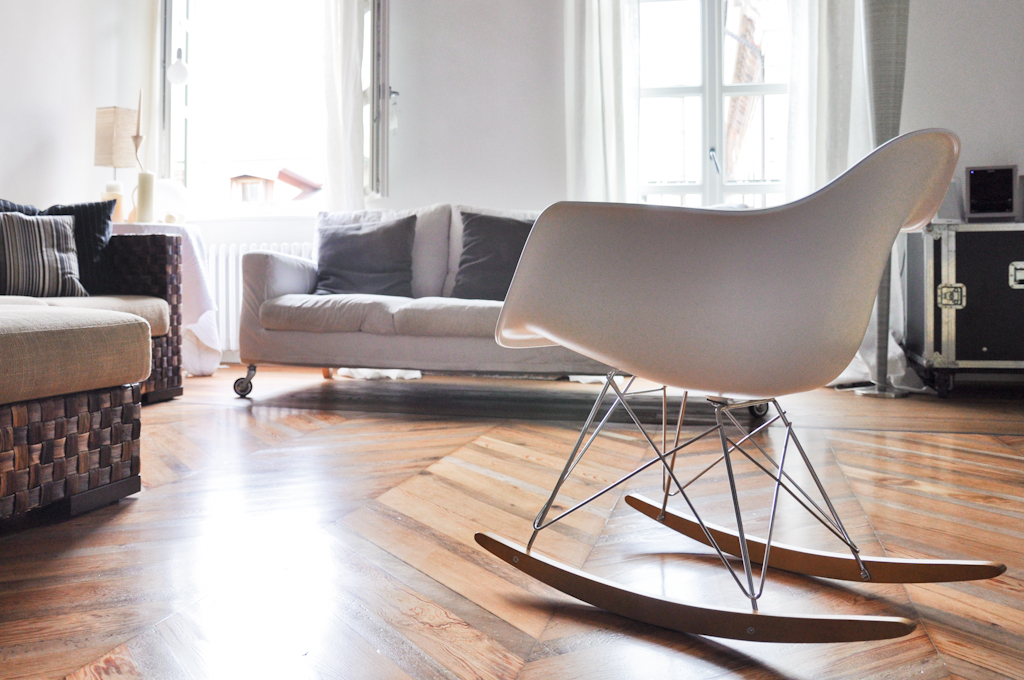 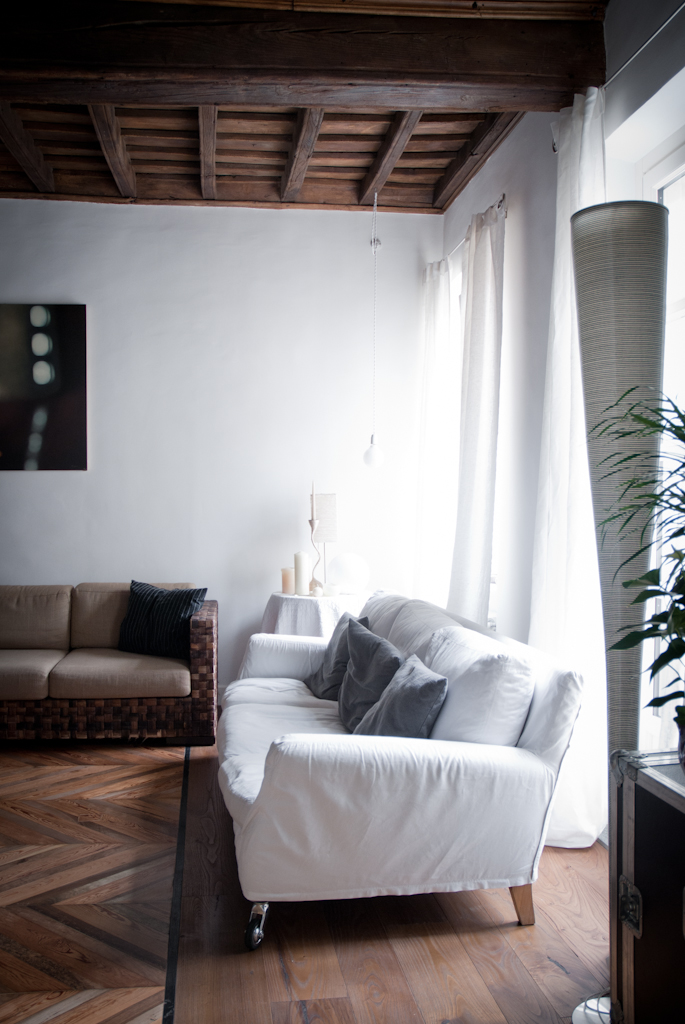 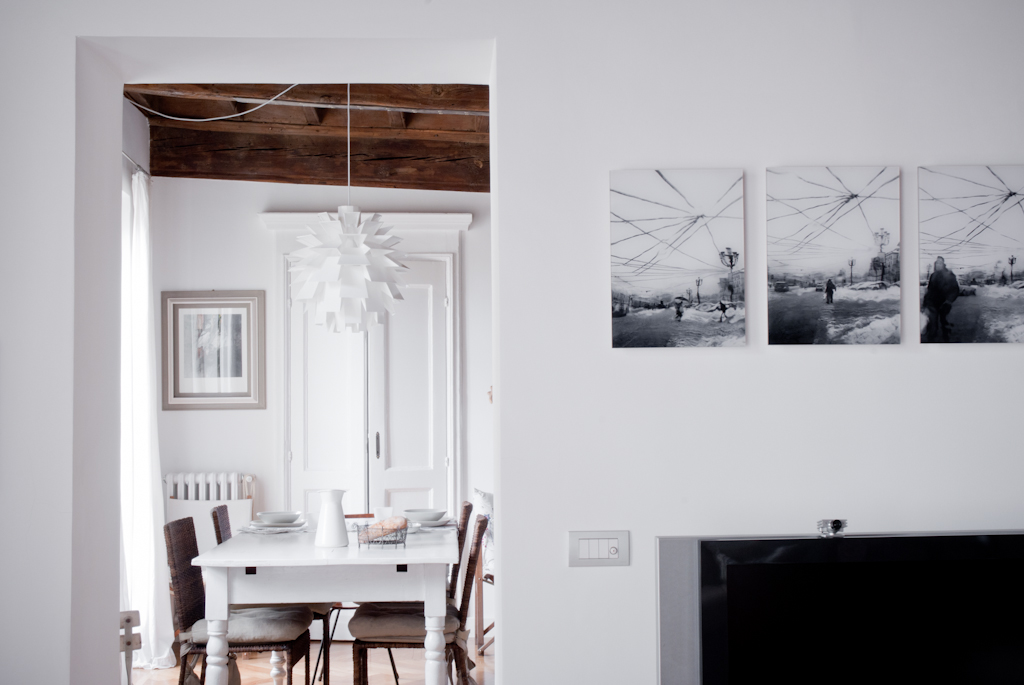 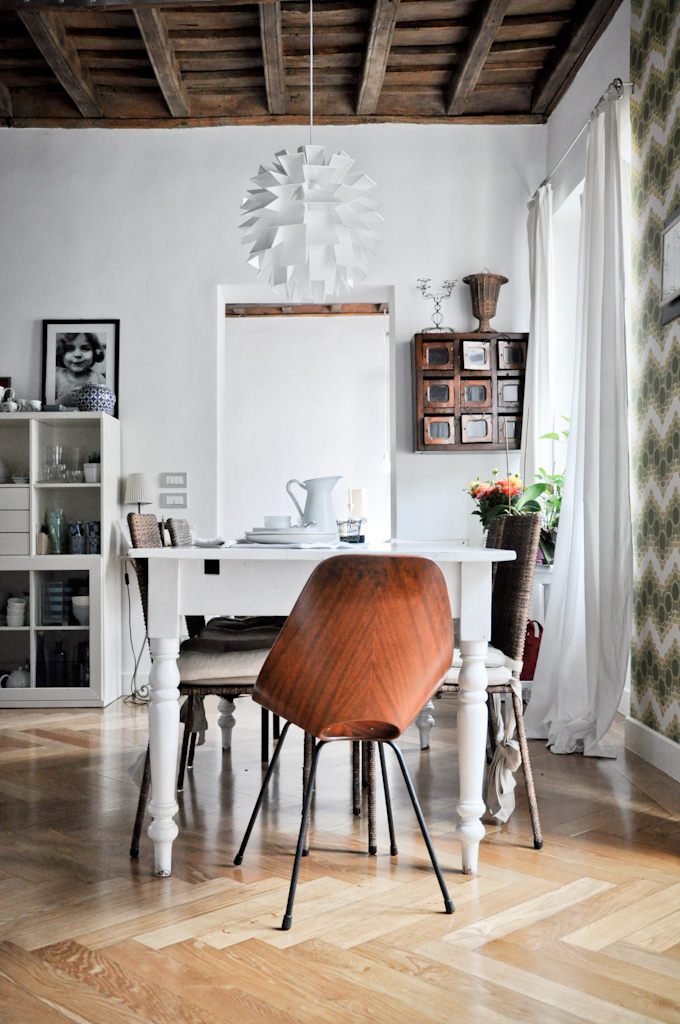 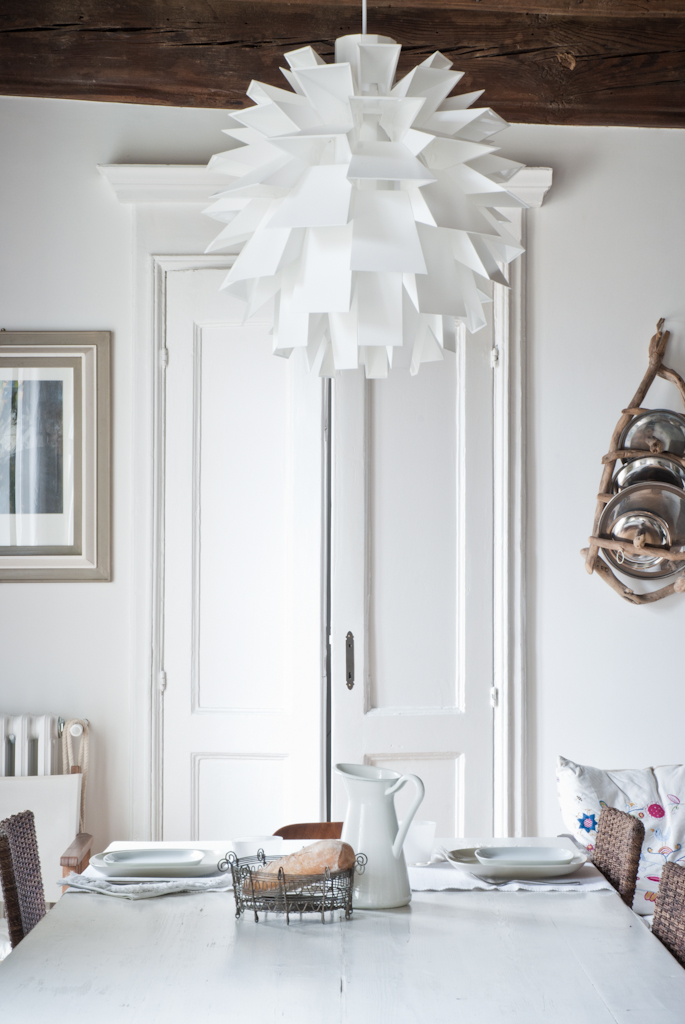 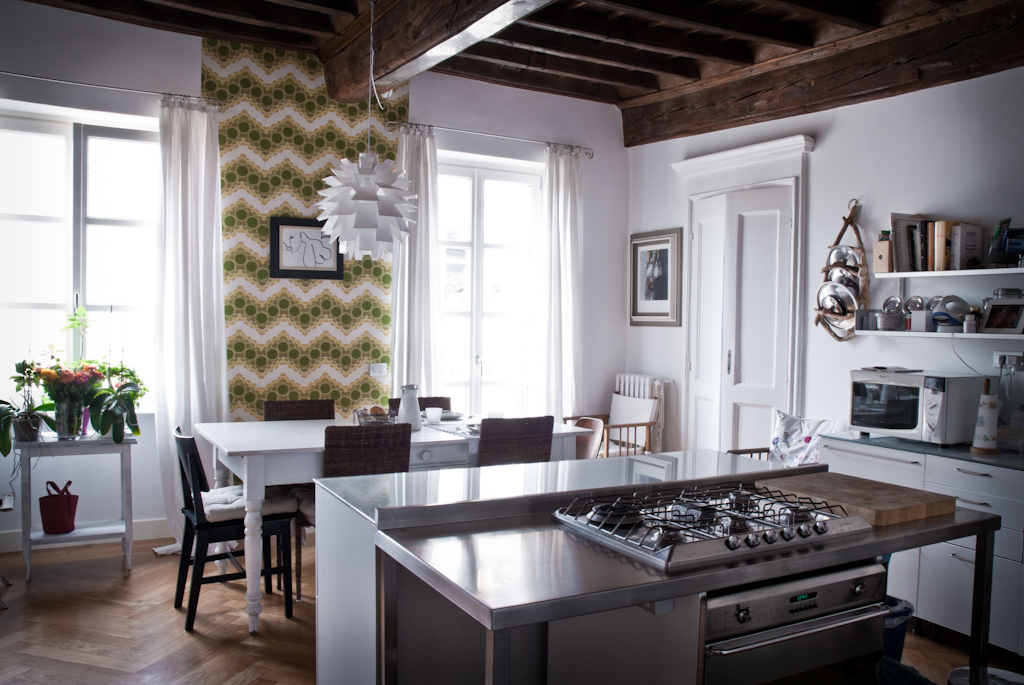 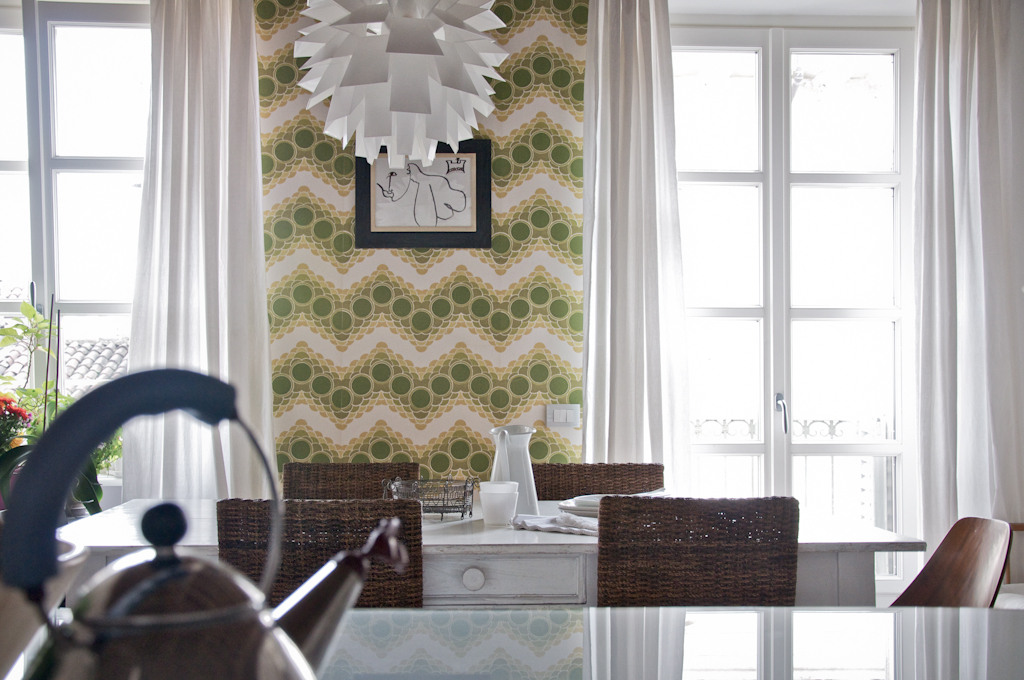 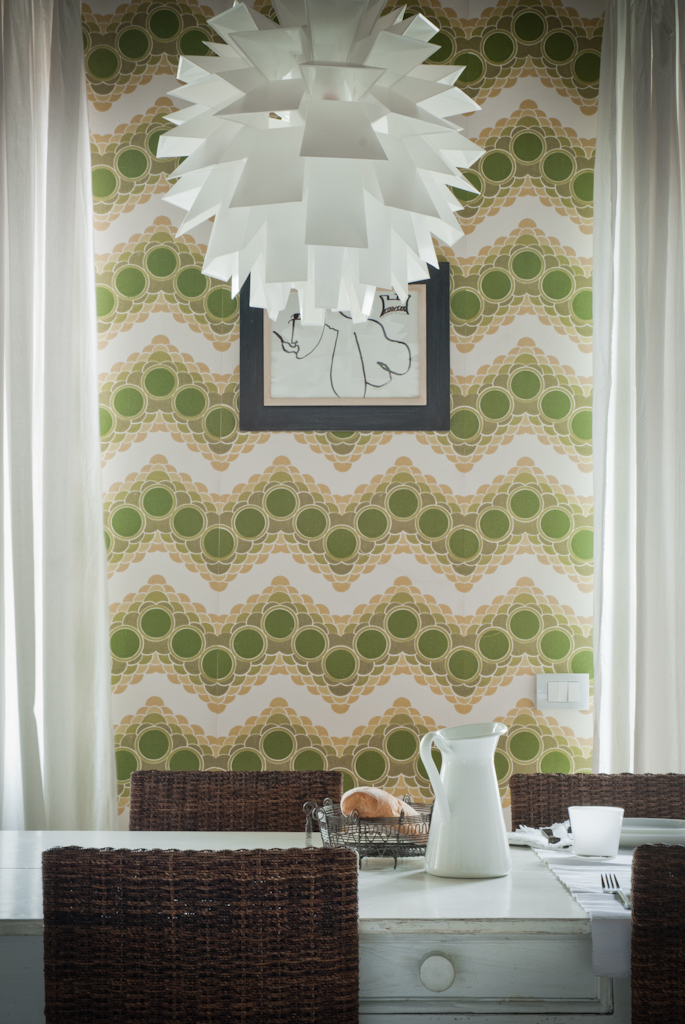 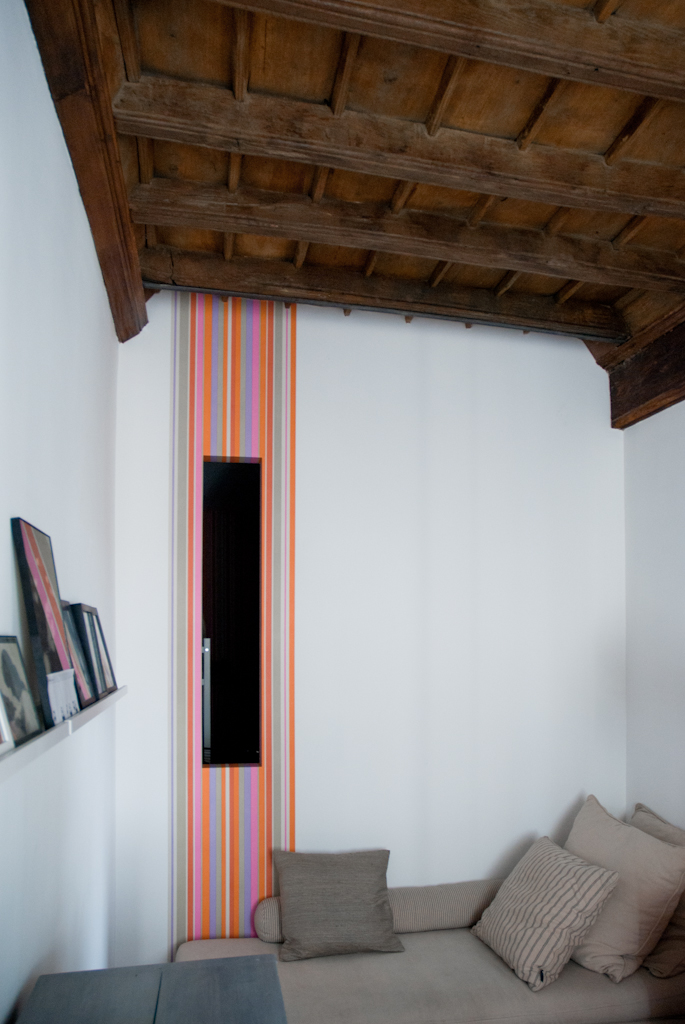 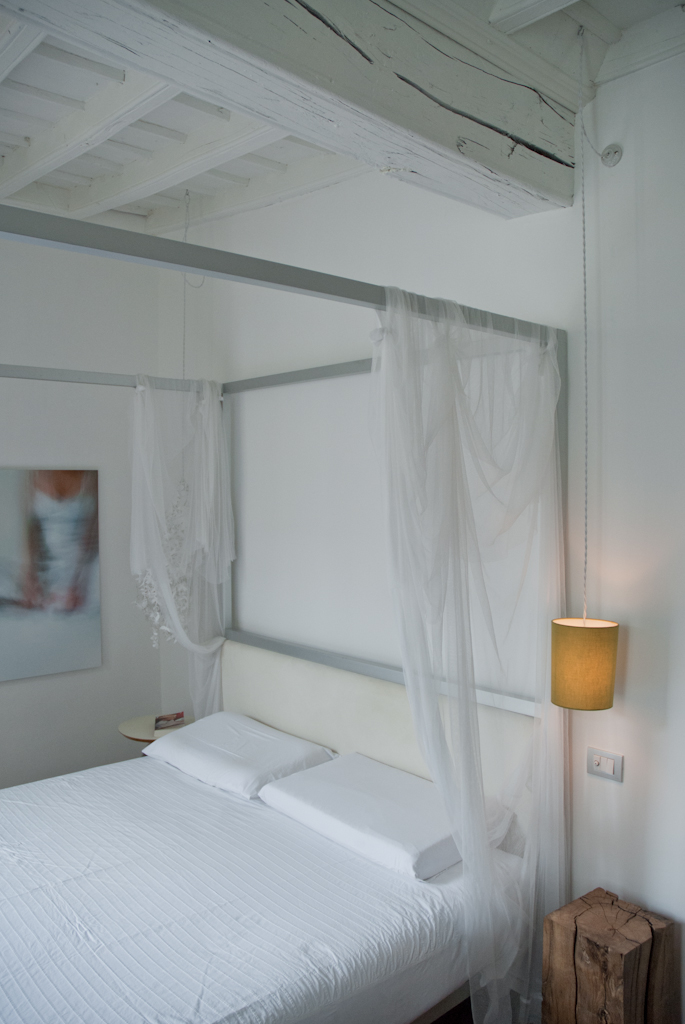 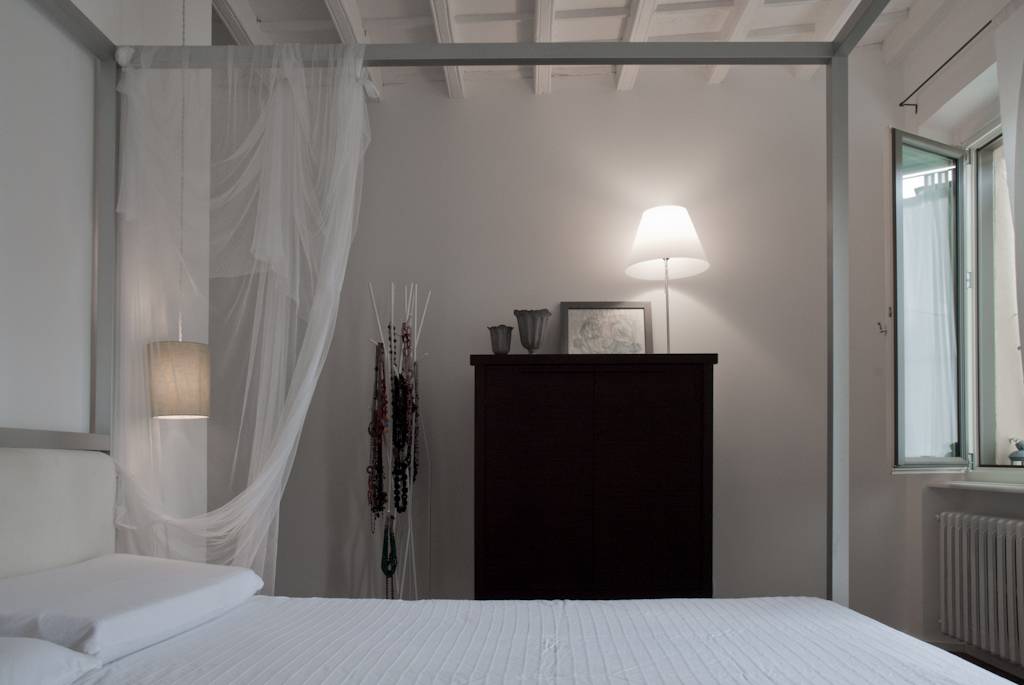 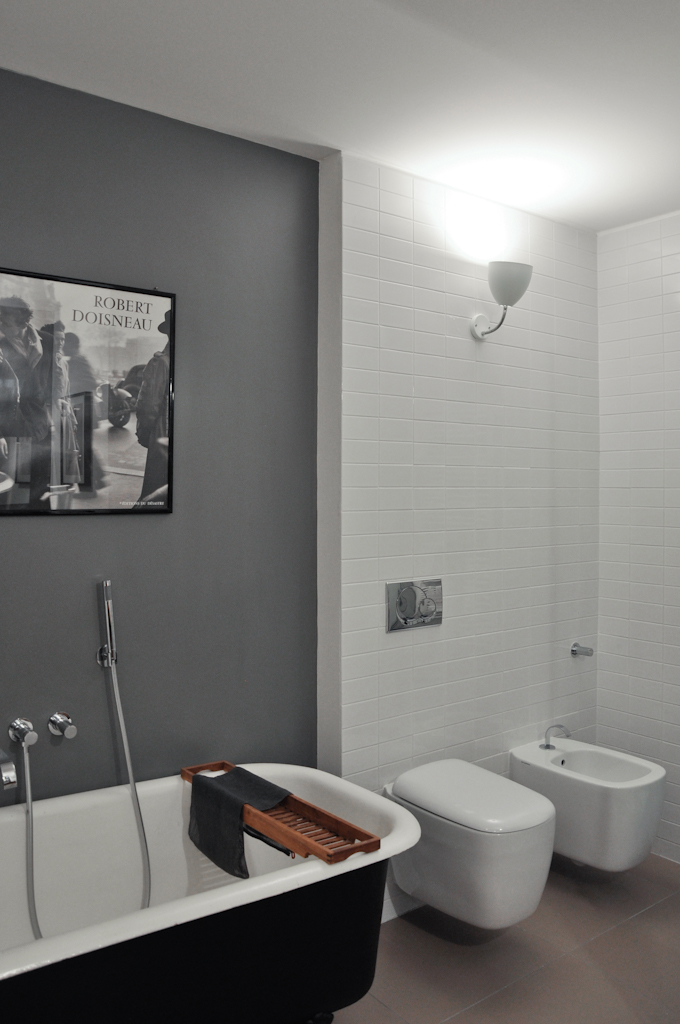 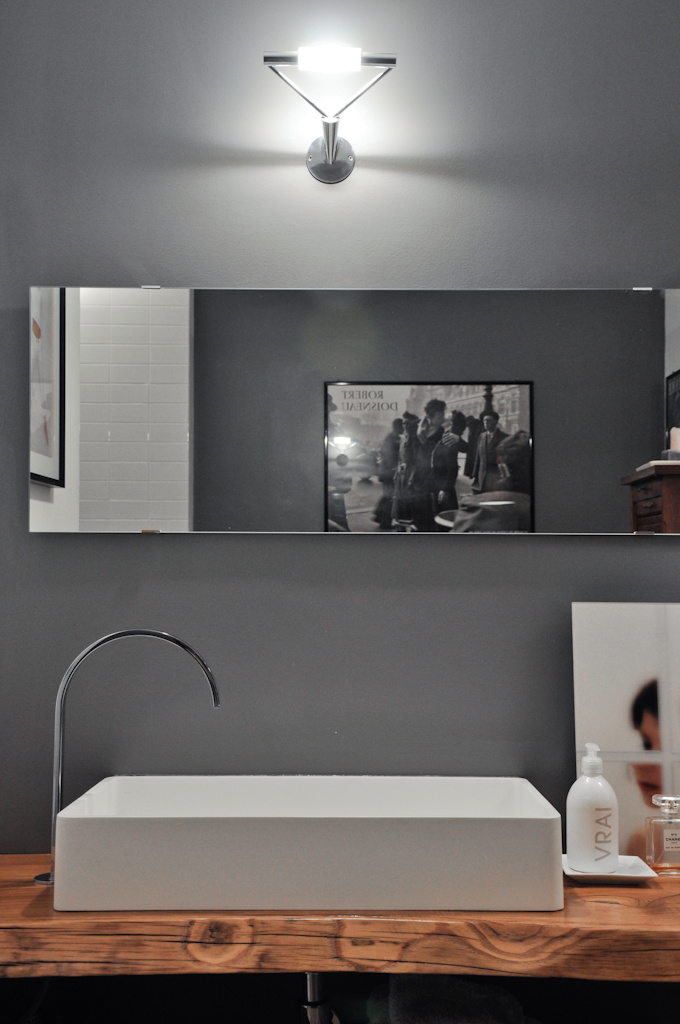 This apartment is located in an eighteenth century building in the heart of Turin, in one of the most significant and characteristic areas of the historic centre. This uniqueness has been the starting point to create a “natural home” out of context, with an opposite approach compared to the traditional method of the renovation of an historical home.

The transformation was created by the complete removal of all interior elements, walls, and upholstery because they were not part of the original construction and had undergone numerous inappropriate modifications. We conserved all of the original wooden elements, such as coffered ceilings and some hard wood floors.

All renovations were made while respecting the original structural components, and by using only natural and ecological options for both existing and new materials. Much consideration was given to sun exposure when designing the new layout, placing the living areas on the portion exposed towards the southeast, while the bedrooms are facing northwest.

Given the strong and prominent characteristic of the ceiling and floors, the walls are simply painted white over sand plaster, interrupted here and there by inserts of vintage wallpaper originally from the ex DDR. The interiors, designed by con3studio, portray a mix of traditional and cult designer items. 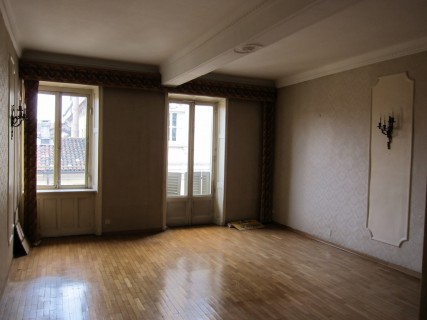 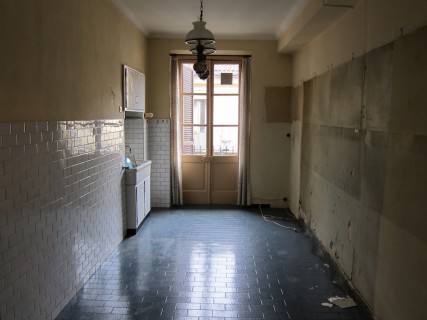 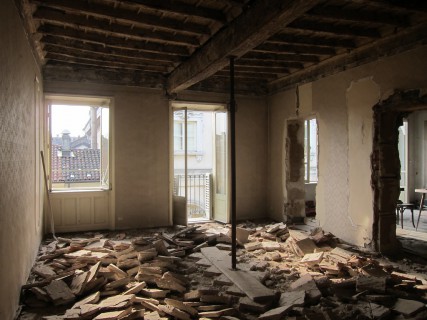